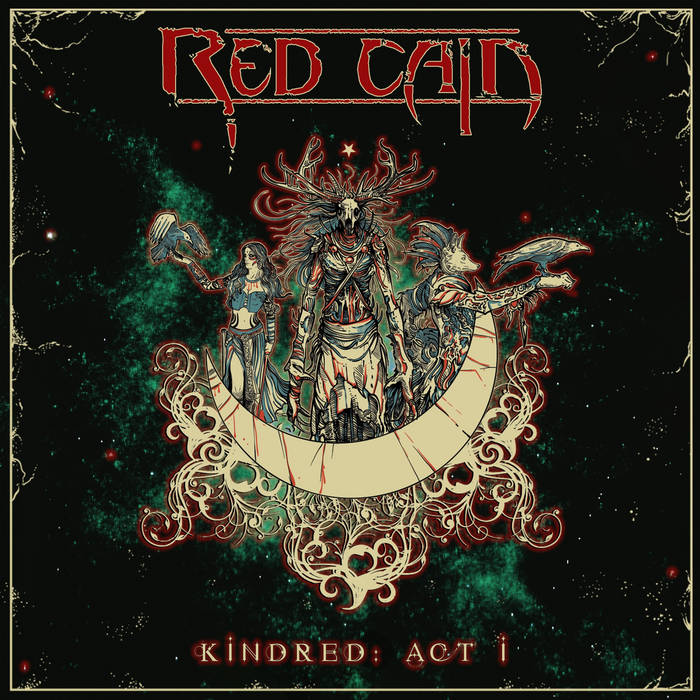 Amid the golden, lacquered glory of modernity, a primal, not yet pervasive, but already persistent note is heard. Whispers of secret, raw, old as time rituals, midnight gatherings of hooded figures speaking in eldritch tongues. Vast forms with natures best left to the imagination, with names unspoken for millennia.

What lies beyond the façade of civilization?

The world has slowed to a crawl, waiting.